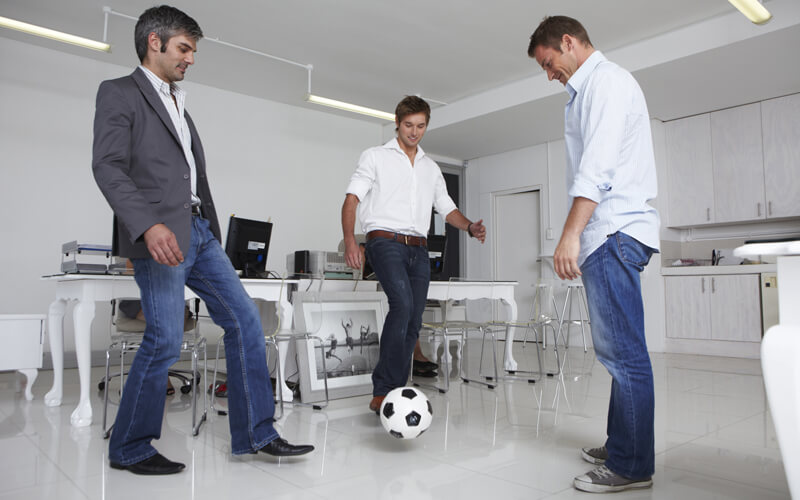 HMRC were quick to publicise their victory in a recent tax case that resulted in a well-known football agent facing a £1.2m tax bill.

According to their press release, former football agent Jerome Anderson lost his £1.2 million tax battle with HMRC during a case heard at the Upper Tribunal. This showed that Anderson and eight others failed in their attempt to avoid large amounts of tax.
The scheme involved investments in the recruitment and training of young footballers at the Bafana Soccer Academy in South Africa. Anderson attempted to use this investment to claim a £3 million artificial trading loss and set this off against other liabilities.
The tribunal found that Anderson’s activities were more like those of an investor, which precluded him from claiming trading losses.
This was the first case to consider a section of the Income Tax Act 2007, an anti-avoidance provision, that denies an individual any sideways loss relief claimed where that individual carries on a trade in a ‘non-active’ capacity and where the loss arises in connection with tax avoidance arrangements.
HMRC were also quick to point out that this victory continued their record of winning nine out of ten tax avoidance cases taken to court, with many more settling what they owe before reaching that stage.

We should perhaps temper HMRC’s celebration. You might be led to believe that any form of tax planning to reduce your tax is going to be set upon by HMRC. This is not so. There are many ways that the law allows you to minimise your tax bill, the trick is to stay the right side of the evasion divide.

We invite readers who feel that they might benefit from tax planning to get in touch; often it is what you don’t know about your tax mitigation opportunities that will deny you relief, we can help.