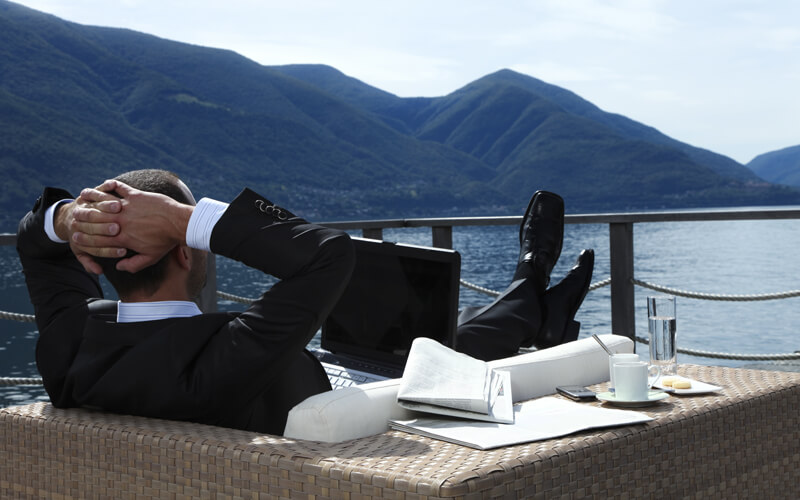 From 1 October more than 100 countries, including the UK, will be able to exchange data on financial accounts under the Common Reporting Standard (CRS). CRS data will significantly enhance HMRC’s ability to detect offshore non-compliance and it is in taxpayers’ interests to correct any non-compliance before that data is received.

The most common reasons for declaring offshore tax are in relation to foreign property, investment income and moving money into the UK from abroad. According to HMRC, over 17,000 people have already notified the department about tax due from sources of foreign income, such as their holiday homes and overseas properties.

However, some UK taxpayers may not realise they have a requirement to declare their overseas financial interests. Under the rules, actions like renting out a property abroad, transferring income and assets from one country to another, or even renting out a UK property when living abroad could mean taxpayers face a tax bill in the UK.

Taxpayers can correct their tax liabilities by:

Once a taxpayer has notified HMRC by 30 September of their intention to make a declaration, they will then have 90 days to make a full disclosure and pay any tax owed. HMRC have provided a list of offshore assets required to be disclosed under these arrangements. They are:

Clearly this is a major change as HMRC will soon gain information about overseas assets that will enable them to trace taxpayers who have not declared these interests on their UK tax returns. If you are concerned by this new legislation, please contact us so that we can regularise your affairs before the 30 September 2018 deadline.